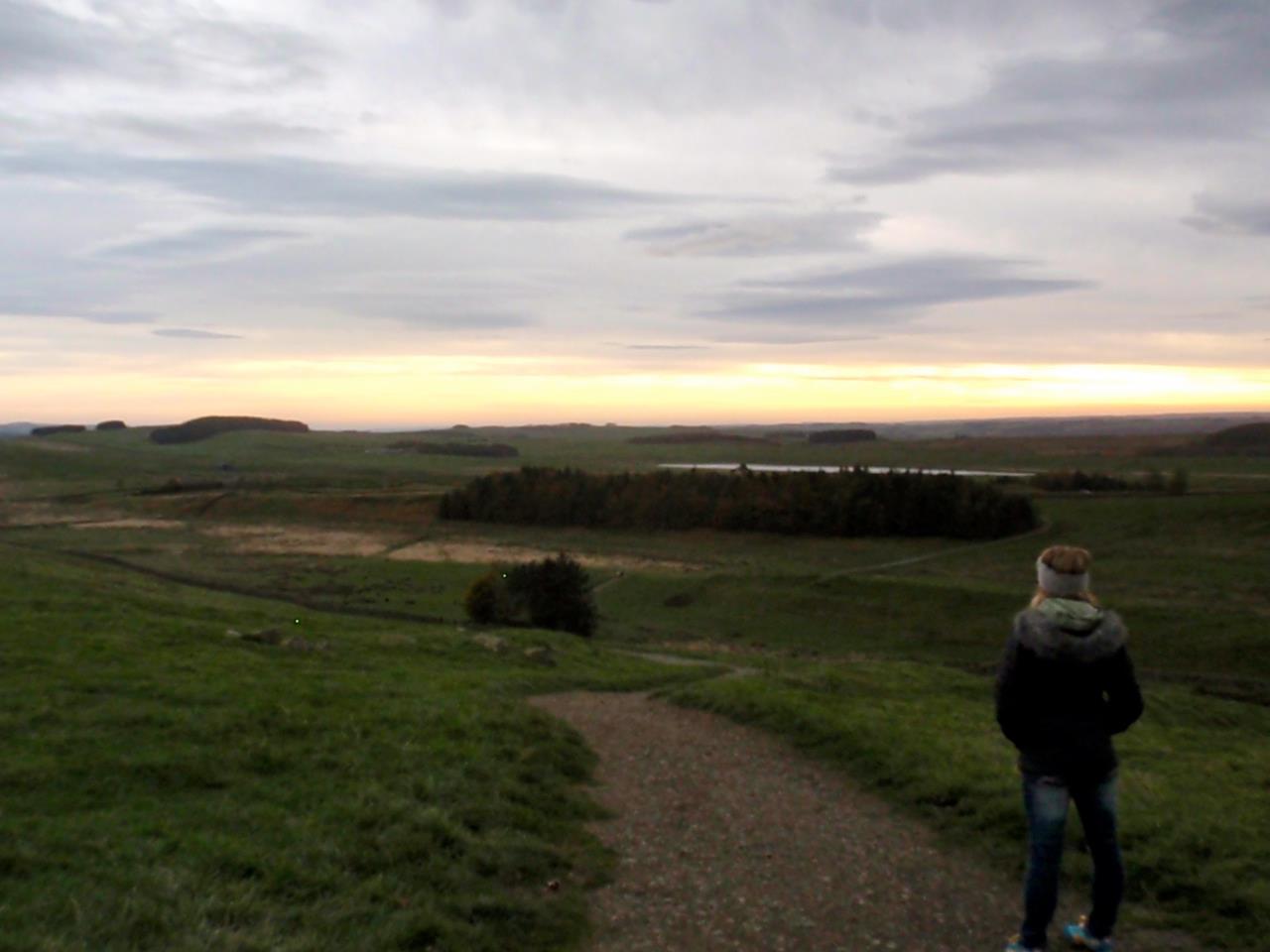 “We travel, some of us forever, to seek other places, other lives, other souls.” – Anais Nin

In 2011, I graduated from East Carolina University with two Bachelor’s degrees. At this point, travel had become an integral part of my life despite me having absolutely no clue what exactly I wanted to do with the rest of mine. On a whim, I decided to apply to a master’s degree program at the University of Leicester in the UK. Long story short, I was accepted and began to plan for what would become one of the best years of my life.

Do Something That Challenges You

Moving to a country where I knew no one was, to put it mildly, challenging. Most people ask me “how did you cope!?”. My answer is that I lived that year to its complete fullest and had zero regrets. Moving abroad was incredibly freeing, and I’ve had few adventures that made me feel more alive.

I’m the type of person that gravitates towards the dog(s) at parties. I’m also the type of person who, if you give me a stage, I will go full ham and never think twice about what people think of me. Luckily I ended up with flatmates that I still keep in touch with and made my time in Leicester incredible. Through them and lots of random mini adventures where I wasn’t afraid of putting myself out there, I met people from dozens of cities and many countries. In short, I was the happiest I had ever been.

There were times when I felt so frustrated I wanted to scream and so overwhelmed I cried. That’s normal. Looking back, I’m glad I experienced those hard times. All of my close friends were on a completely different continent and time zone. I had one friend nearby who also studied abroad, but we had vastly different experiences. My degree program was challenging on a level I didn’t know existed, and despite speaking the language, the culture shock was very real.

It Was Worth Every Second

I explored more of the UK than most people who are born there. I got to see the Queen. I hiked part of Hadrian’s Wall. I saw a play in one of Shakespeare’s theaters. I became an expert in medieval oyster analysis. I had the adventure of a lifetime. I saw all of the tourist attractions. I saw places no tourist ever gets to see. I got to see the excavation of Richard III. I became a new and improved version of myself.

Always Look Back to Move Forward

I look back on my time there with so much love I can’t explain it. It is still one of the best times of my life, and I don’t think anything will ever replace it. Nothing will take it away that’s for sure. I’m the type of person who values experiences and memories more than physical things. That year was my ultimate experience. Since moving back, life wasn’t as exciting or fulfilling. Since then I’ve managed to change that for the better. Whenever I feel stuck, I always think back to that pivotal year of my life and steer myself towards something I think I would enjoy just as much.

If you’re thinking about moving or studying abroad, my answer is always GO. Don’t listen to anyone else around you. If you feel it in your bones, you will regret never taking that chance. Go explore a new place. Make new friends you will never let go of. Have those unforgettable experiences. Yes, you will most likely get hurt emotionally at some point, but it forces you to make yourself a stronger and better version of yourself. Go make that change. Find your own Leicester. It’s worth it.

6 thoughts on “Moving and Studying Abroad: My Two Cents”